In 1891, an English cyclist suffered a puncture outside the factory run by the Michelin Brothers, who were then producing rubber brake pads. At that time, it was a three hour job, followed by overnight drying, to repair tires which were glued directly to the rim. Edouard Michelin then thought about what the future of the tire might be if it became easier to repair and lodged his first patents. The Paris-Brest-Paris cycle race won by Charles Terront on removable Michelin tires brought them to the notice of the public at large. In 1892, the Michelin brothers organised a cycle race between Paris and Clermont-Ferrand. They took the opportunity to strew nails all over the road to demonstrate that a puncture was no longer an insurmountable problem with Michelin detachable tires! Since then, Michelin have led the way in a whole series of innovations. 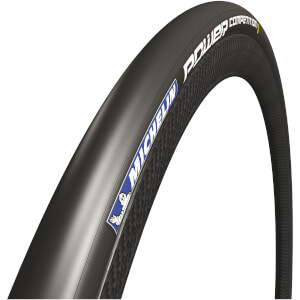 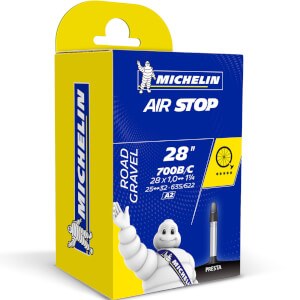 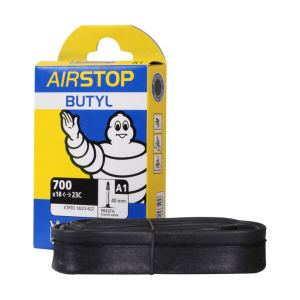 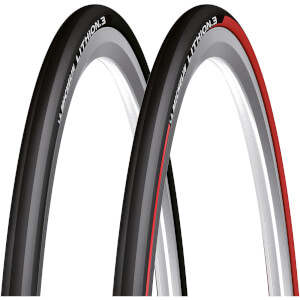 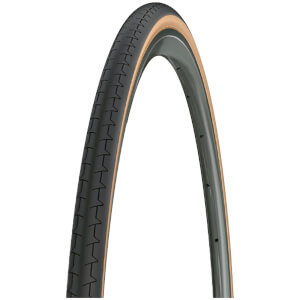 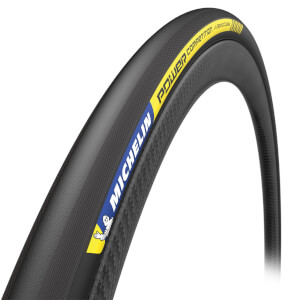 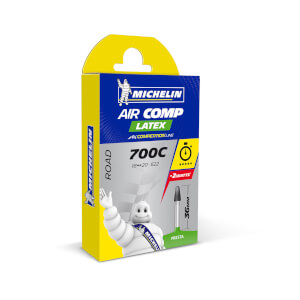 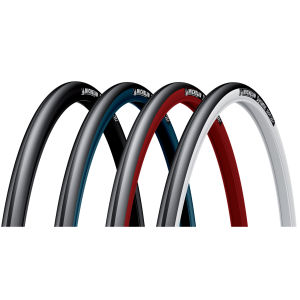 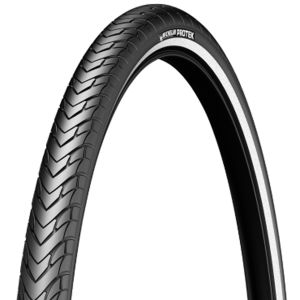 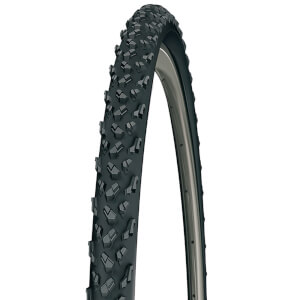 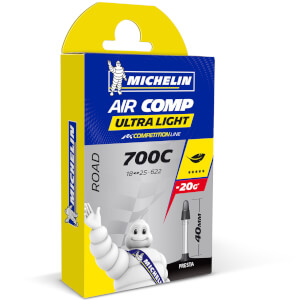 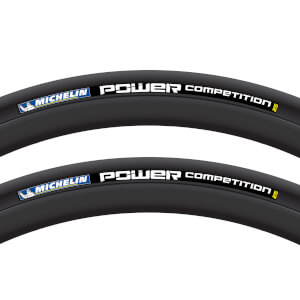 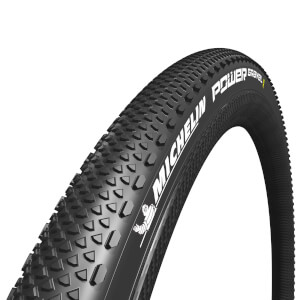 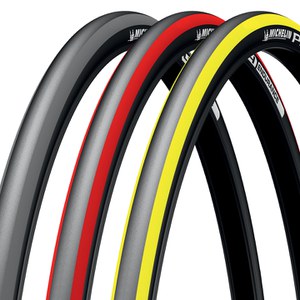 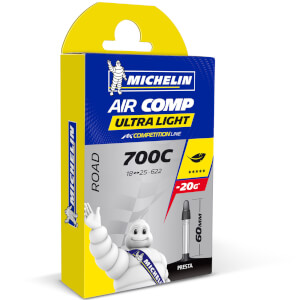 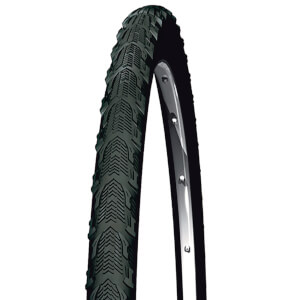 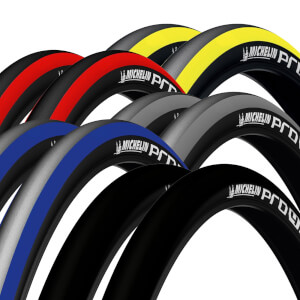 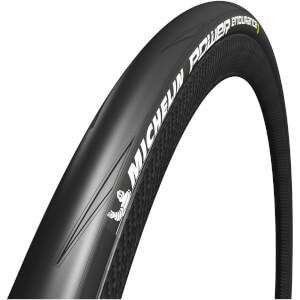 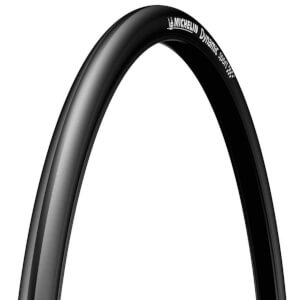 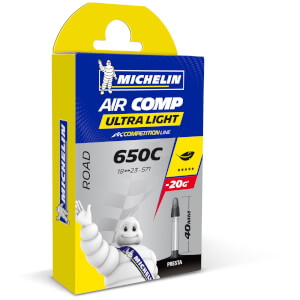 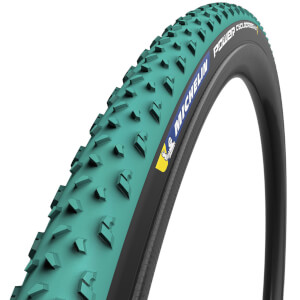 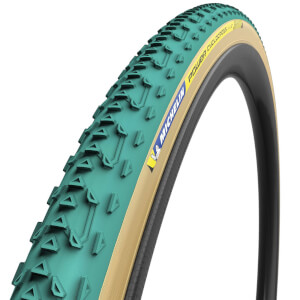 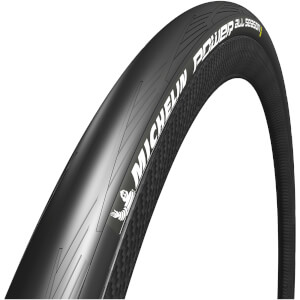 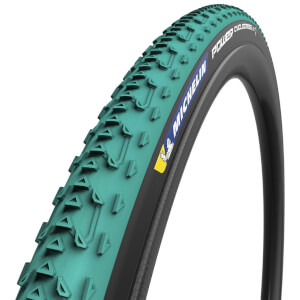 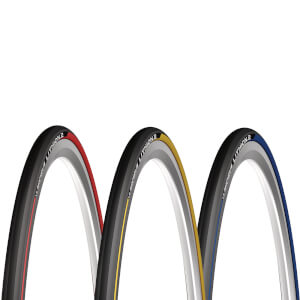 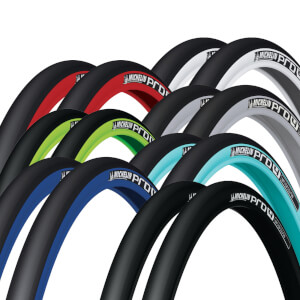 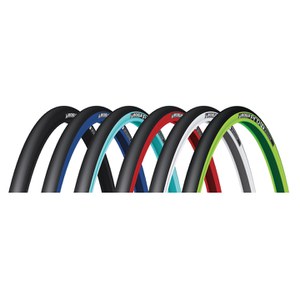 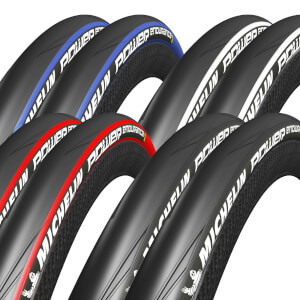 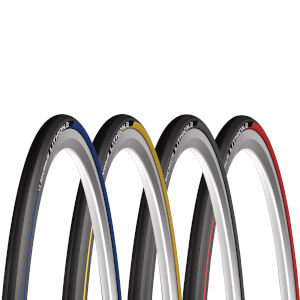 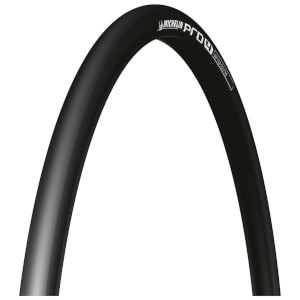 Sorry, there seems to have been an error. Please try again.

Subtotal: ( items in your basket)